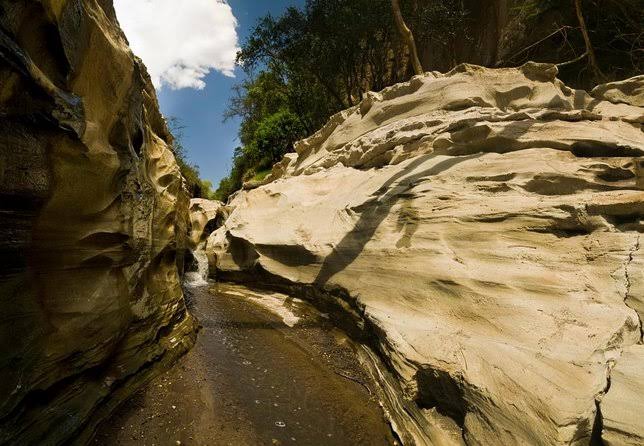 Situated just south of Lake Naivasha, the Hell’s Gate National Park encompasses an area of 68.25 sq km. The park is only 90 km from Nairobi sitting at an elevation of 1,900 m above sea level. Red walled cliffs along the gorge and feature two volcanic rock formations known as Fischer’s Tower and Central Tower. Named for a great gash in its sheer red cliffs and its steamy geothermal billows, Hell’s Gate features three geothermal stations. Lying beneath Hell’s Gate, the plants generate power from the constant energy flowing off the hot springs and geysers.

A smaller gorge trails away from Central Tower and leads to an area of hot springs.  The springs are hot enough to cause burns.  There are two extinct volcanoes known as Olkaria and Hobley’s found with the park boundaries.

The wildlife numbers are smaller, but the variety of wildlife is abundant.  Some popular species include zebra, eland, buffalo, hartebeest, klipspringer, reedbuck, hyraxes, Thomson’s gazelle and Chandler’s mountain reedbuck. There are more than 130 species of birds with some of the larger species including the Verreaux eagle, augur buzzard, and vultures including the rare lammergeyer vulture.

Hell’s Gate is a popular national park in Kenya because of its easy access from Nairobi as well as the variety of wildlife and amazing landscapes that can be experienced with a visit to the park. In fact Hell’s Gate National Park is the only national park in Kenya that you can explore on foot. The park is actually quite tranquil and safe, a great choice for thrill-seekers and very suitable for game viewing, hiking, biking, enjoying the hot springs and even visiting its health spa.

Arrow Adventures will help you organize suitable trips to this amazing destination. 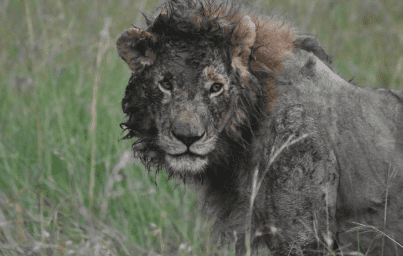 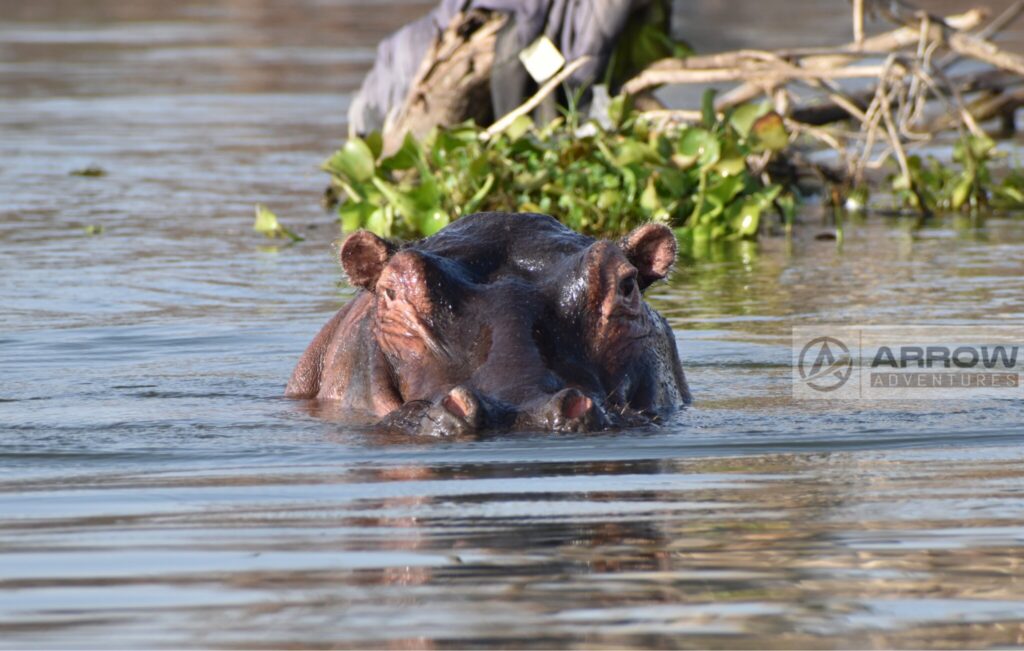 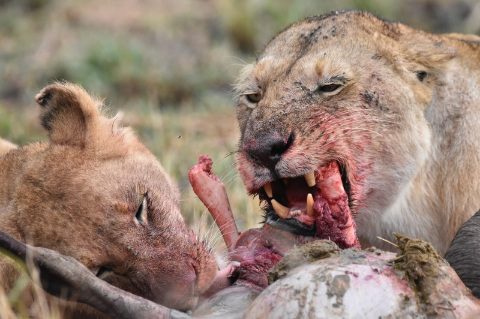